The fact that nature is beautiful can’t be disputed. However, the old saying “every rose has its thorn” contains truth as well. Even relatively tame natural parks can be as deadly as they are awe-inspiring. In fact, according to the National Parks Service, over 140 people died in American national parks in 2014. The main causes of accidental death in parks include drowning, falls, avalanches and exposure to extreme temperatures. Emergencies caused by these kinds of accidents become complicated when communication options are limited.

Satellite messengers provide a low-cost, easy-to-use option for not only summoning help when required, but also staying in touch with loved ones while you’re adventuring. Navigation is another use case for GPS-capable satellite messengers. Some are even equipped with social media features that let you show off your progress to your friends and family. Another benefit of satellite messengers is that they’re usually more rugged, weather resistant and energy efficient compared to standard consumer-grade smartphones.

Here are the best satellite messengers you can buy:

The most user-friendly satellite messenger 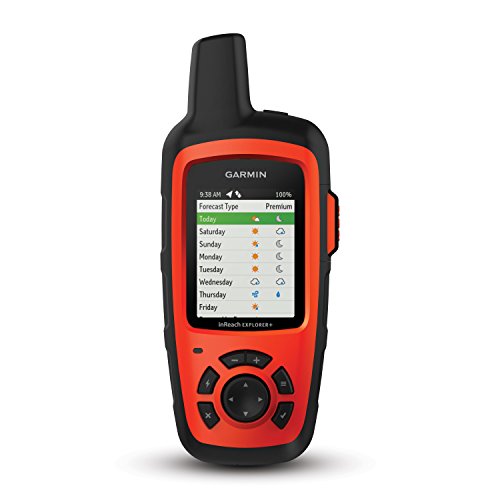 The best thing about the Garmin inReach Explorer+ is that it’s easy to use. Maps are preloaded, so you don’t have to pay extra for a map subscription and wait for them to download. Other features– like the handy weather forecast utility and the Earthmate app— enhance its usability, as well.

Ease of use is the inReach Explorer+’s most distinguishing feature. The menus are intuitive and you’ll be able to flip through them effortlessly as soon as you turn on the phone. All its maps come preloaded, so you don’t have to wait for them to download or pay an additional monthly fee to use them. 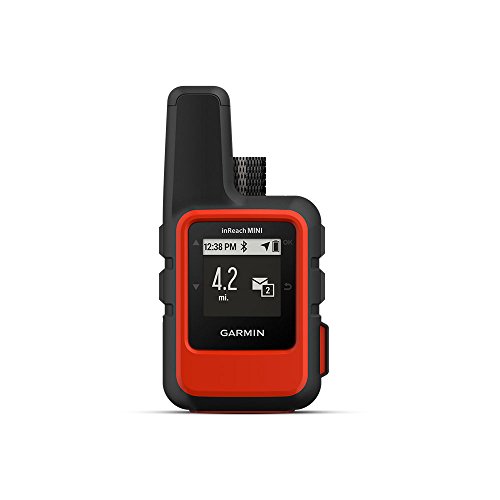 Some excursions require you to squeeze every bit of space you can out of your backpack. That’s where Garmin’s InReach Mini comes in. It’s just four inches tall and two inches wide. Despite its diminutive size, it has a range of impressive features. It’s equipped with GPS functionality, Iridium satellite network connectivity, social media tracking and more.

For those with limited space for gadgets, Garmin’s InReach Mini might be the best option. It’s small enough to fit in the palm of your hand– but don’t assume that it has less features just because of its diminutive stature. It has GPS, native support for Garmin-brand smart devices and more.

The satellite messenger with the best display 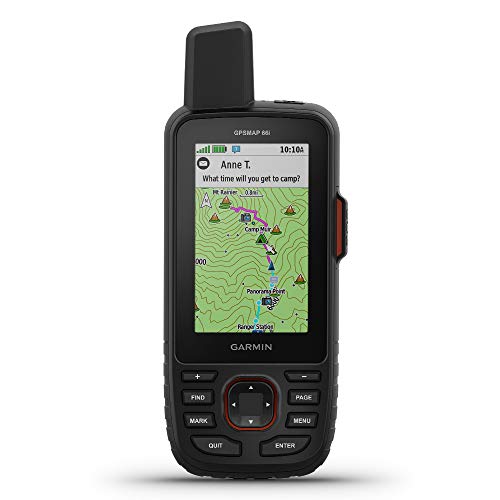 Garmin’s GPSMAP 66i is an excellent choice for hikers and mountaineers because of its impressive display and detailed maps. Instead of a basic outline of the voyage ahead, you can view a detailed satellite picture of it. If you’re in need of a satellite phone that can also serve as a navigation tool, it may be your best option.

If you’re looking for a satellite messenger that’s just as good at navigating as it is at communicating, the GPSMAP 66i may be your best bet. In addition to your coordinates, the maps display satellite images of surrounding terrain. The built-in altimeter, barometer and compass sensors add even more data to its maps. 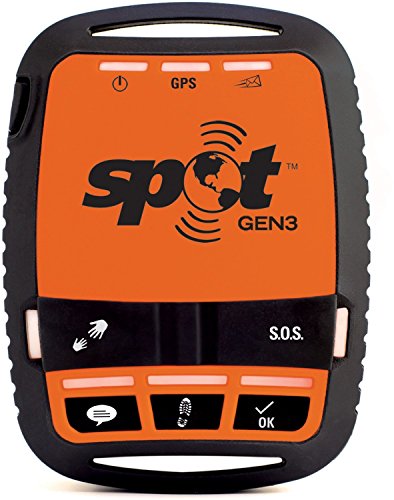 What the Spot 3 lacks in advanced features it makes up for in ruggedness and affordability. Interestingly, it doesn’t have a screen– but this downside is an advantage when it comes to battery efficiency. It runs on standard AAA batteries and programmable buttons let you do things like send out prewritten text messages, post check-ins, signal for help and more.

The Spot 3 doesn’t have any kind of display, but it can send out prewritten text messages and post GPS check-ins to the internet. The rubber-coated exterior makes it tougher than the average satellite messenger. Because it runs on standard AAA batteries, it may be the best option for long trips that take you deep into dangerous off-the-grid locations. 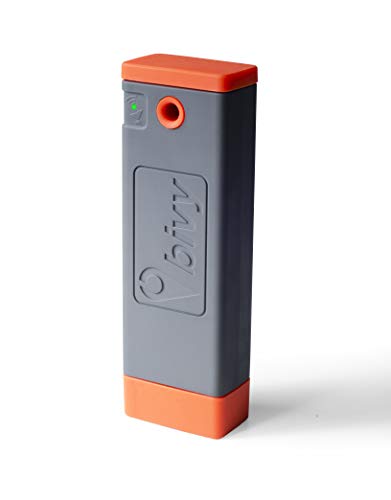 The Bivystick lets you turn any standard smartphone into a satellite messenger. It connects you to the Iridium satellite network, which lets you communicate from nearly any part of the planet. As a backup battery, it can be used to fully recharge your smartphone. You can also use the Bivystick to receive weather updates, which give you the ability to seek shelter when foul weather approaches.

Bivystick helps fill in coverage holes when you’re out adventuring with your smartphone. Just use your normal service until you go off the grid. Once you lose your bars, you can use the Bivystick to create a convenient satellite network hotspot. Another perk is the battery, which lets you recharge your phone when it starts to run out of power.

Different satellite messengers use different satellite networks, and some of them have better worldwide coverage than others. Check which network your device uses before you buy so that you can be sure that it will work in the off-the-grid area where you intend to go.

Most satellite messengers have built-in batteries and you can’t recharge them if you don’t have an adapter and access to wall power. Others run on standard replaceable batteries. If you intend to remain off-the-grid for an extended period of time, the second type is more ideal.

Just because a satellite messenger can send messages doesn’t necessarily mean that it’s GPS-capable. Moreover, some GPS receivers are more sensitive than others. If you plan on using your messenger for navigation, be sure to get one that has a high quality GPS receiver.

Messengers with large, brightly-lit displays are much easier to read. On the other hand, the bigger the display is, the more battery power it will consume. Some messengers don’t have a display at all. These tend to be more rugged, but they also lack the features found in messengers that have displays.

This feature lets you establish a communication line with an emergency rescue service. You can usually configure the button so that it messages the contact of your choice. Most but not all satellite messengers are equipped with an SOS button, so make sure yours has this feature before you buy if staying safe in the wilderness is your primary need.

Navigation-oriented satellite messengers are equipped with sensors that collect various kinds of data. Messengers with altimeters can measure your height, while messengers that have built-in barometers can predict short-term weather changes.

Location tracking lets you not only show off your progress, but also gives your loved ones an easy way to know that you’re safe. Messengers that are equipped with location tracking features can send updates via SMS, email or even social media.

Some messenger manufacturers make you pay extra to download maps or pay a monthly fee for map service, while others provide free preloaded maps. You can get a better idea of how much your messenger will cost you if you find out these details before you make your purchase.

Screenless satellite messengers are the best option if you’re on a budget. You can also use them to back up your other communication devices. They tend to be more rugged and weather-resistant compared to more feature-rich messengers. Expect to pay about $100.

For about $400, you can find satellite messengers that can do things like send out automatic updates. Most messengers in this category are equipped with basic navigation features.

Full-featured satellite messengers that cost $600 or more have advanced navigation features, like full-color satellite maps, for example. They also tend to be more rugged compared to mid-range messengers.

Q: What kind of messages does a satellite messenger send?
A: Since satellite networks can connect to the internet, a wide variety of kinds of messages are possible. You can send out emails, post your latitude and longitude to the internet and even create automatic social media updates. However, low bandwidth is an important limitation to be aware of before you make your purchase. You shouldn’t expect to be able to send or receive videos, for example.

Q: Do you need a subscription to use a satellite messenger?
A: Yes. Plans vary depending on the brand. Most satellite messengers offer monthly and one-year service plan options. Most monthly plans are more expensive. You can usually get some kind of discount by paying for a year or more of service in advance.